Ekiben is an essential item during travel by bullet trains in Japan. They were born in the late 1800s when the first slow coal-powered trains started running in Japan, taking hours to reach their destinations and their restaurant carts being too expensive for common folk to afford. At first ekiben consisted of the simple two sesame rice balls meal but eventually the shops selling ekibens opened at the train stations providing a wider variety of lunches. 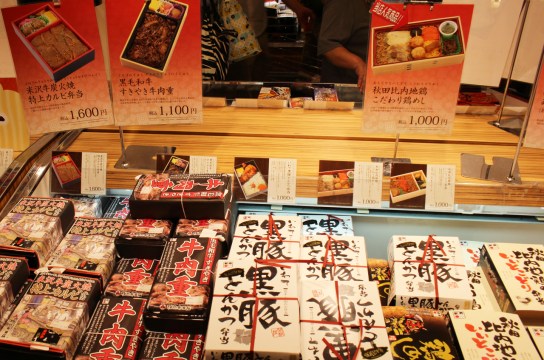 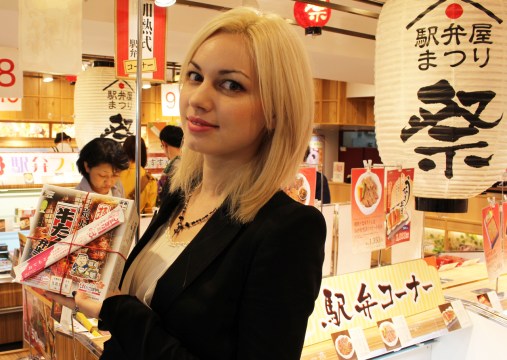 Of course now, there are thousands of types of ekibens to choose from and unlike those you can buy at convenience stores, the ones sold at the trains station are of higher quality and are freshly made in front of your eyes. 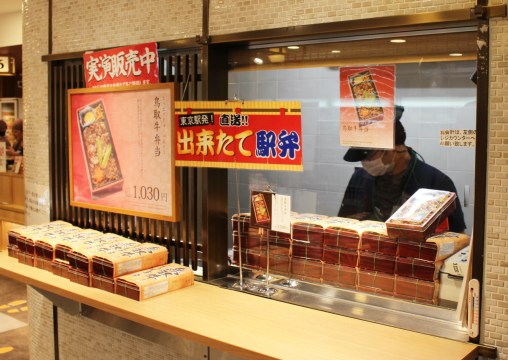 As I mentioned in the previous entries, Tokyo train station is not only the busiest train station in Tokyo but also has the longest history and an amazing architecture, so we asked JR EAST train company representative to introduce us to their ekiben shop!

You can watch it in our video segment!

We have picked up some of the coolest and most popular ekibens during our tour.

Each week a chef from a different prefecture in Japan comes to the Tokyo train station Ekiben shop and prepares the local ekiben right in front of the customers. You can actually watch your Ekiben being made! How cool is that?

Though there are a lot of different types and varieties of ekiben, ranging from the recipes from over a 100 years ago, to bullet train or cartoon character-shaped ekibens, there is at least one perfect ekiben for everyone!

If you are passing through the Tokyo Train station, I recommend you to try the Tokyo Station Original Recipe Ekiben. A traditional taste prepared according to an over a hundred year old recipe. 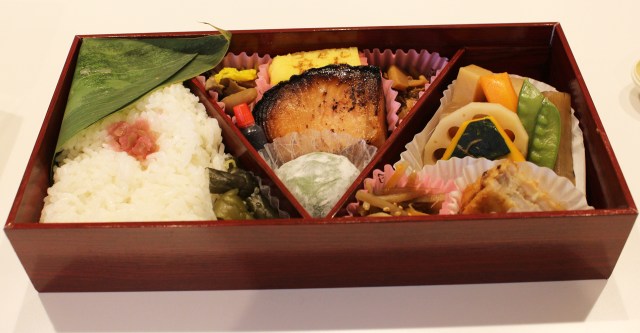 Another one of the interesting ekibens is a new self-heating Ekiben, using the latest technology to allow you to heat up your lunch in minutes, anytime and anywhere. 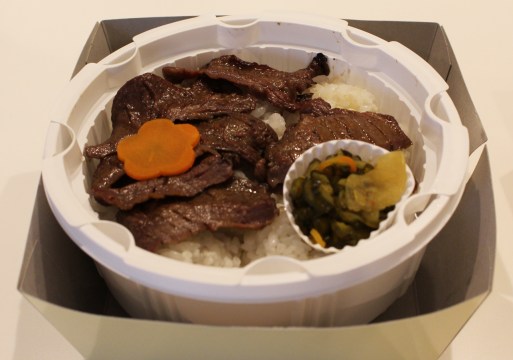 Another interesting Ekiben is shaped like a bullet train and is primarily aimed for children, however I found it quite delicious myself. 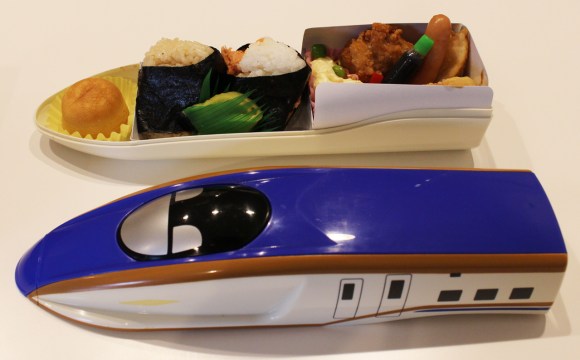 And last but not least, the rice-stuffed squid Ekiben! A perfect meal for your travels by train. 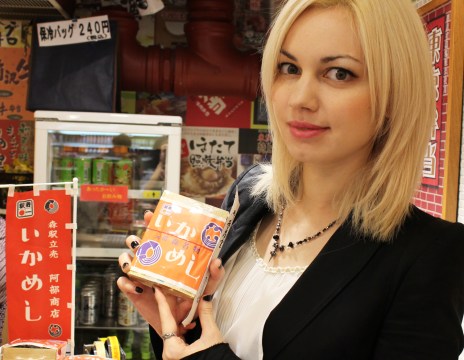 Make sure to visit Tokyo Station’s Ekiben Shop and try all the delicious ekiben during your visit in Japan! 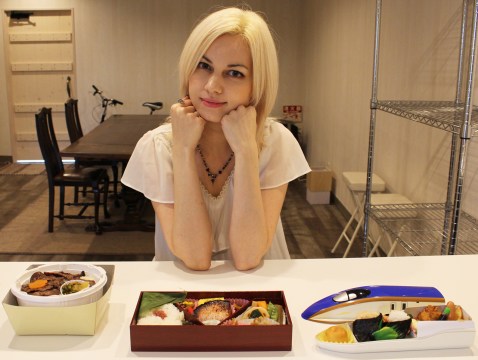