Dear readers, long time no see. Life has been busy but I’m back! I update my Instagram account daily so check me out at @rhythmjapan!

After a long break, we are back with some interesting restaurant reviews and food festival reports! Today, let’s talk about restaurants here in Japan. I’m not talking just about Japanese cuisine, but also international cuisine prepared by world-renowned and celebrity Japanese chefs. I have visited Kawasaki’s casual French cuisine and wine specialty restaurant “Bistro Cocotte”, run by celebrity chef Hideaki Okada.
So let’s find out a bit about Chef Okada! 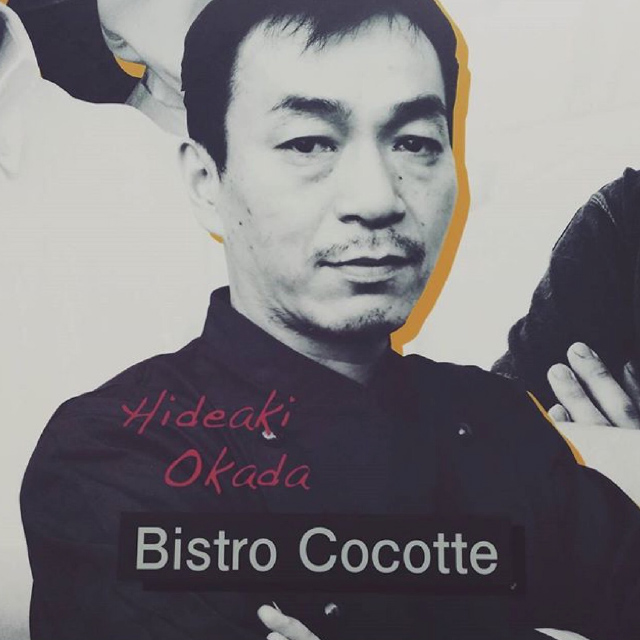 Born on June 23rd, 1970 in Okayama, Osaka.
Started studying karate and judo since young age.
Graduated from Professional Chef School at age of 20.
Began working in the RESTAURANT ILE DE FRANCE, under the French chef Andrû Pachon. Later on, he continued to study wines and French serving styles while working at BRASSERIE BERNARD under chef Bernard Anquetil and later studying Normandy cuisine at ROTISSERIE DANIEL MARTIN under chef Daniel Martin.
After that, at the age of 30, he became the senior managing director and head chef for CAFE DE FASCIE in Daikanyama for 8 years. In the next 3 years, he worked as a head chef and GM at Aoyama’s Restaurant Casita, Yokohama’s Monolith and helped to start up BLT STEAK TOKYO.
Specializing in French cuisine, gastronomy, preparing menu and dishes for wedding ceremonies and parties with cuisine ranging from that of countries in Asia as well as Italy, Spain and many others, best at wine and cuisine marriage, as well as making numerous TV appearances, Chef Okada is one the top chefs in Japan.

Located about 400 meters from Kawasaki Station, on the 2nd floor of the famous LA CITTADELLA shopping mall, “Bistro Cocotte” not only boasts its famous menu, worldwide selection of wines and beautiful view overlooking the city of Kawasaki, but also it’s casual setting, affordable prices and friendly staff.

Today we’re lucky to have Chef Okada with us to guide us through the menu and recommend wines and dishes.

We started our lunch course with Rillette de Porc, which is a French traditional pate-type spread made out of pork and spread of bread with a side of pickles. 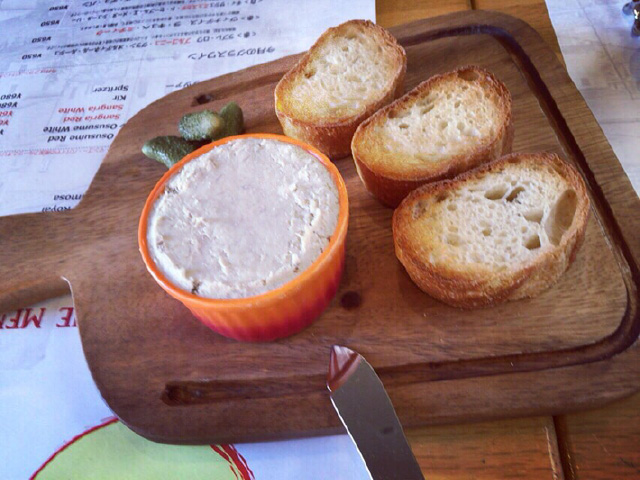 Then we continued on with Pate de Campagne, which is a traditional countryside pate with pistachios and salad on the side. 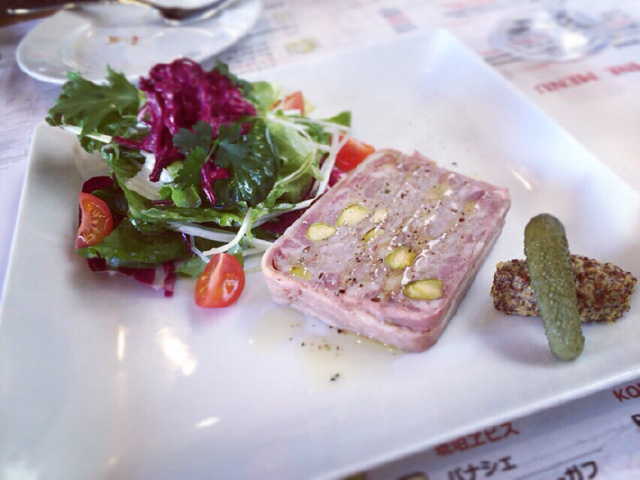 Continuing on to Salade Nicoise, which I have to admit was one of my most favorite dishes. Variety of veggies, fish filet and eggs. 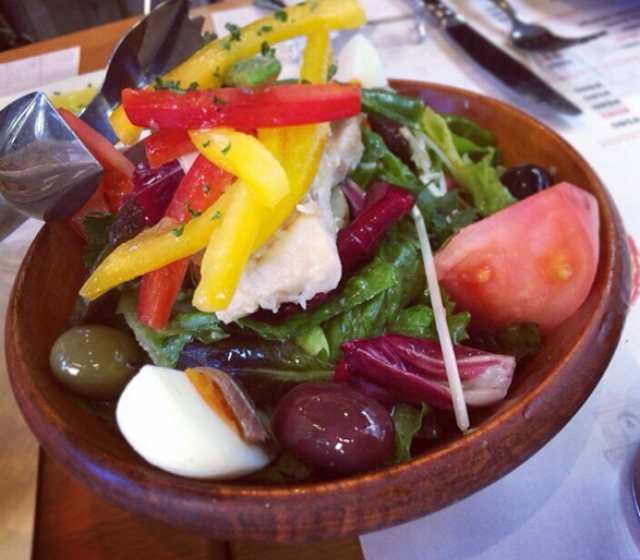 Moving on to Bouillabaisse Marseillaise seafood soup mix. Beautifully done. Especially with the side of red wine recommended by Chef Shiga. 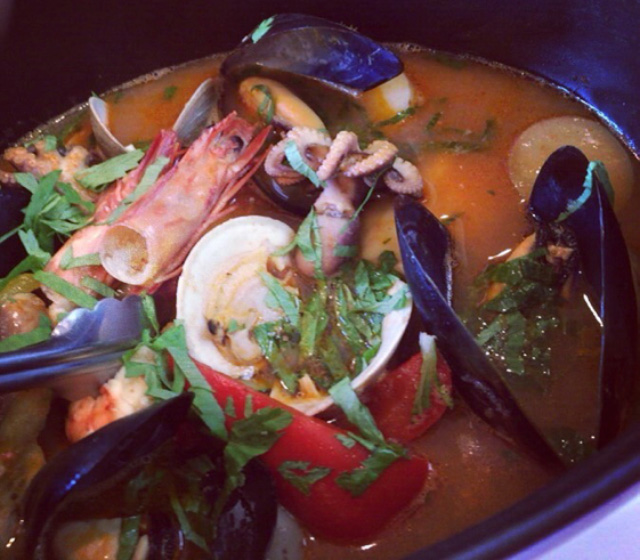 Finally getting to the main dish, Onglet aux Echalotte, hanger steak known for its outstanding flavor! See more in my video blog below! 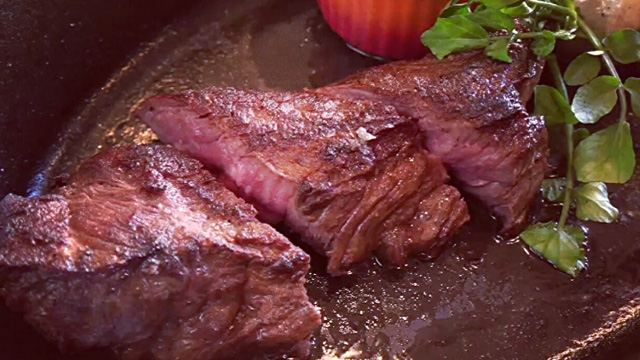 And of course the dessert! Crème Caramel and Mousse au Fromage! Freshly made! 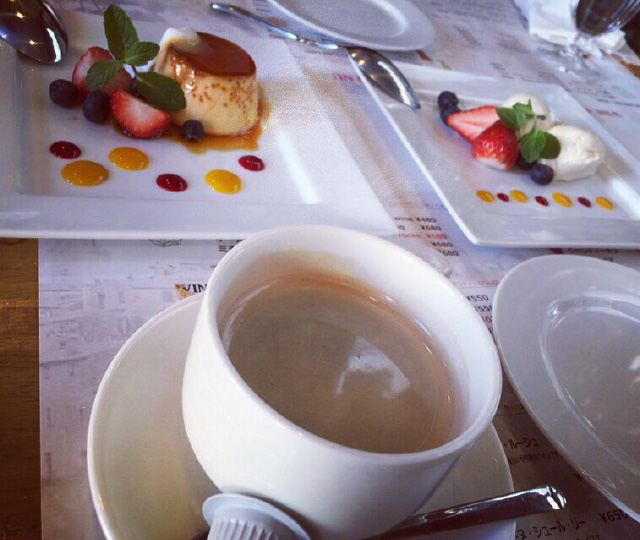 Thank you very much Chef Okada, Chef Shiga and all the staff! 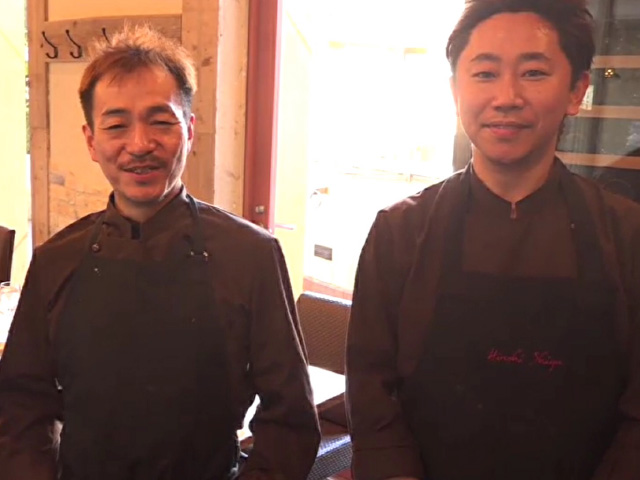 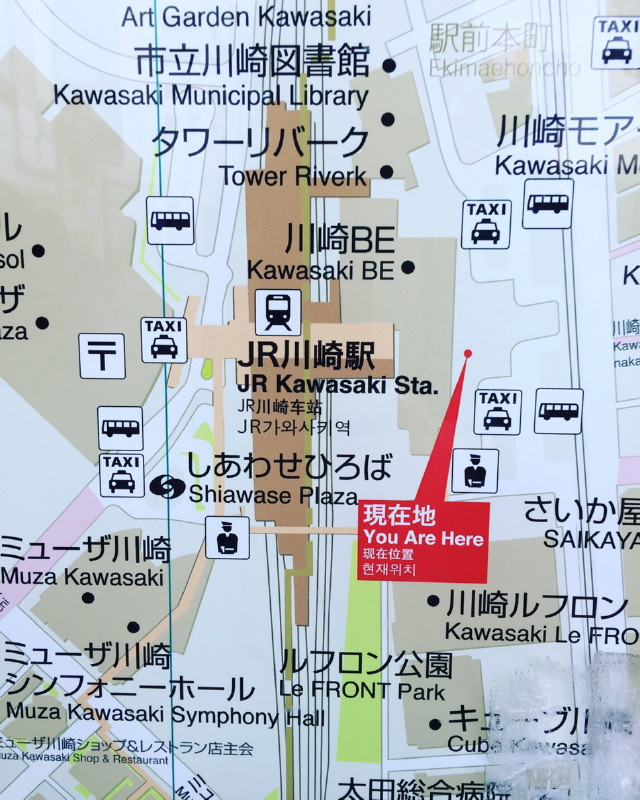 Walk straight forward till you see these gates: Keep walking straight ahead and LA CITTADELLA will be on your left! Take the elevator to the 2F and turn left!